ADNOC is an early mover in decarbonization and the production of clean hydrogen, supporting the UAE’s ambition to supply up to 25% of imported hydrogen in key global markets

Germany’s national hydrogen strategy expects approximately 3 Mtpa of clean hydrogen demand by 2030 and up to 11 Mtpa by 2050, a significant percentage of which is expected to be imported

New collaboration and low-carbon ammonia test cargo agreements were announced during the visit to the UAE of HE Dr. Robert Habeck, German Federal Minister for Economic Affairs and Climate Action

Abu Dhabi National Oil Company (ADNOC) announced, today, that it has signed a new memorandum of understanding (MoU) and joint study agreements (JSA) with counterparts in Germany in order to accelerate and deepen collaboration in clean hydrogen.

As part of its ambitious decarbonization drive, the German government’s National Hydrogen Strategy expects clean hydrogen demand of up to 3 million tons per annum (Mtpa) by 2030, of which around 60% is expected to be imported. Demand may grow to over 11 Mtpa by 2050.

ADNOC, an established hydrogen producer with plans to significantly grow its clean hydrogen production, continues to develop its footprint in the fast-growing clean hydrogen export markets of Asia, such as Japan and South Korea, where ADNOC and Fertiglobe, a strategic partnership between OCI and ADNOC that is listed on the Abu Dhabi Securities Exchange (ADX), have already sold multiple low-carbon ammonia pilot cargos for potential use in a wide range of industrial applications. With its planned expansion in Europe,

ADNOC is expected to further accelerate the delivery of the United Arab Emirates (UAE) Hydrogen Leadership Roadmap, which has identified Germany as a key export market with a target of providing up to 25% of the country’s imported clean hydrogen.

Today’s agreements, which were announced during the visit to the UAE of His Excellency Dr. Robert Habeck, German Federal Minister for Economic Affairs and Climate Action, build upon the longstanding Emirati-German Energy Partnership as well as the Ministerial Emirati-German Hydrogen Task Force that was inaugurated in November 2021. At ADNOC, we have ambitious growth plans for clean hydrogen, a critical tool in efforts to decarbonize hard-to-abate sectors, which we are actively delivering on to meet demand in Asia, and through today’s partnerships, Europe as well. We remain committed to working with like-minded partners across the public and private sectors to implement tangible projects that will supply the world’s energy needs, while reducing carbon emissions and the carbon intensity of the energy that supports our everyday lives.” 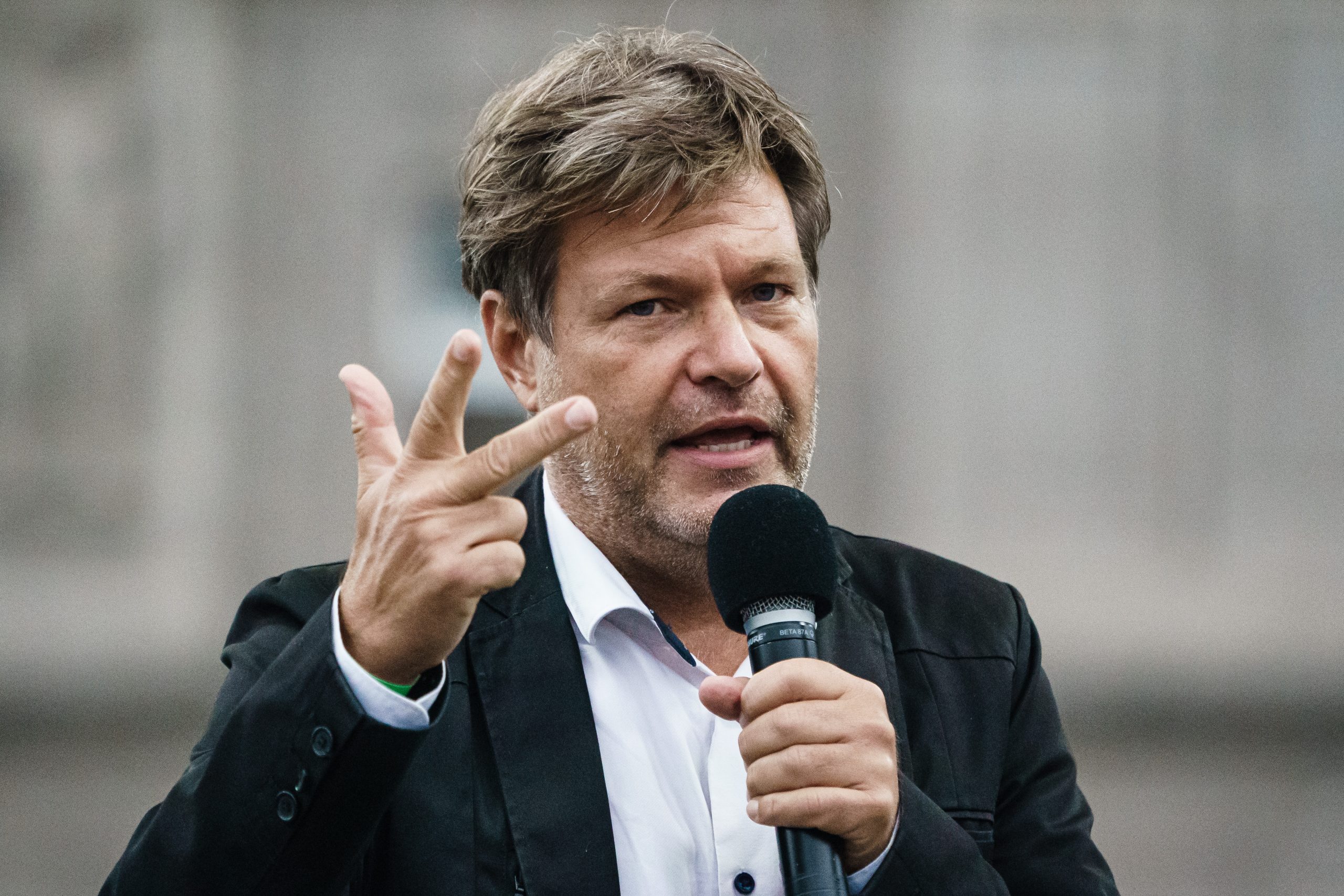 Federal Minister for Economics and Climate Action H.E. Dr. Robert Habeck underlined the importance of the Emirati-German cooperation for advancing on climate action: “The accelerated scale-up of hydrogen supply chains is key for our transition to sustainable energy and for achieving the decarbonisation goals in line with our commitments under the Paris Agreement. Today’s agreements signal a decisive milestone towards meeting our climate action ambitions.”

The following agreements were announced during the visit:

Individual agreements with German companies Aurubis, RWE, GETEC, and STEAG to explore opportunities for collaboration in low-carbon and renewable hydrogen derivatives, including the execution of the first low-carbon (“blue”) ammonia demonstration cargos, produced by Fertiglobe, from the UAE to Germany in 2022 for use in a variety of applications.

Fertiglobe is a key strategic partner for ADNOC in ammonia, and ADNOC will provide low-carbon ammonia to its partners in Germany that are produced by Fertiglobe at its Fertil plant in the Ruwais Industrial Complex in Abu Dhabi. The sales represent a further milestone in the planned scale-up of blue ammonia production capabilities in Abu Dhabi. In addition, ADNOC and its partners are investing in a new world-scale 1 million metric tons per annum blue ammonia project at TA’ZIZ in Ruwais, subject to regulatory approvals. ADNOC, with its partners, is also exploring various opportunities in green hydrogen.

ADNOC entered into a JSA with Uniper and Hydrogenious of Germany and JERA to explore hydrogen transportation between UAE and Germany using Hydrogenious’ Liquid Organic Hydrogen Carrier (LOHC) technology. Under the agreement, the parties will explore the opportunity to scale up existing LOHC technology to help meet the growing global demand for the transportation of hydrogen.

Memorandum of Understanding between ADNOC, HHLA, and AD Ports Group

ADNOC entered into an MoU with HHLA, a Hamburg-based logistics, and transportation company specializing in port throughput and container and transport logistics, and AD Ports Group to work on realizing Hamburg’s ambition to become a hydrogen import hub in Germany.