A robot fish is a type of bionic robot that has the shape and locomotion of a living fish. Since the Massachusetts Institute of Technology first published research on them in 1989, there have been more than 400 articles published about robot fish.

Robotic fish can be a valuable tool in the fight against one of the world’s most problematic invasive species, the mosquitofish, researchers report. 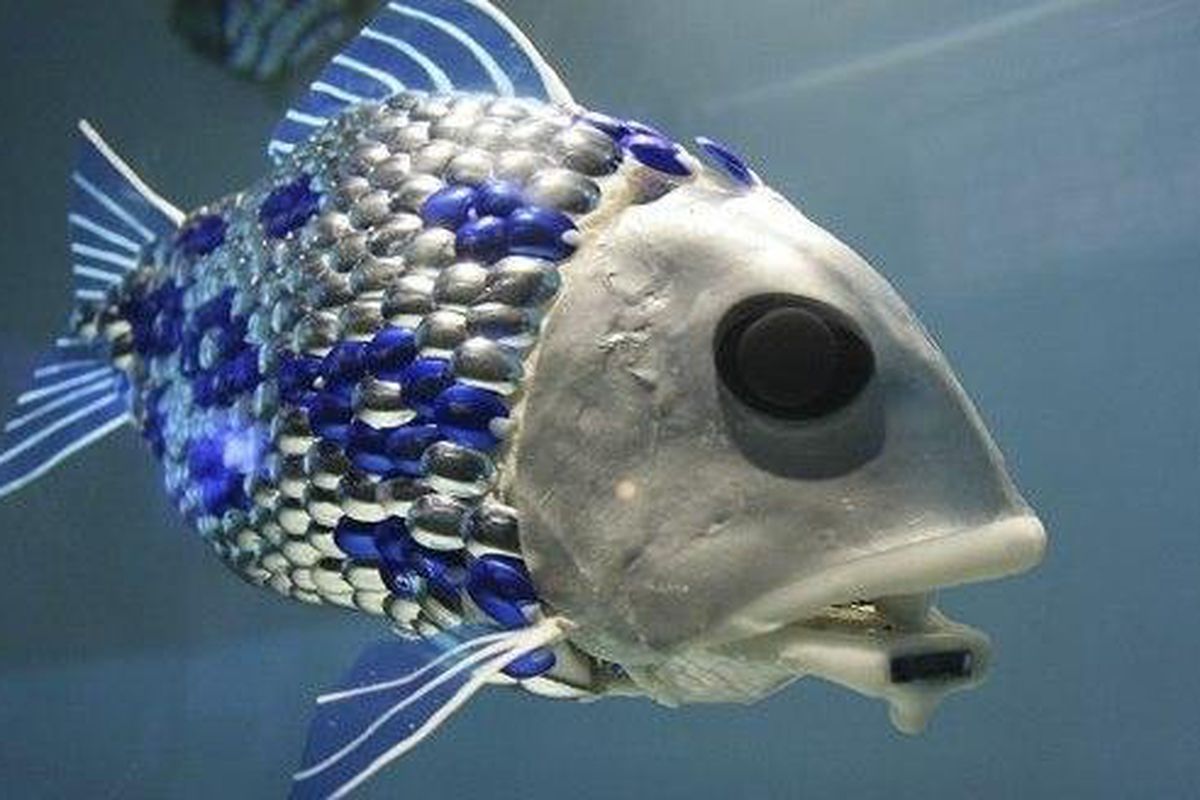 Researchers have published the first experiments to gauge the ability of a biologically inspired robotic fish to induce fear-related changes in mosquitofish.

Their findings indicate that even brief exposure to a robotic replica of the mosquitofish’s primary predator—the largemouth bass—can provoke meaningful stress responses in mosquitofish, triggering avoidance behaviors and physiological changes associated with the loss of energy reserves, potentially translating into lower rates of reproduction. 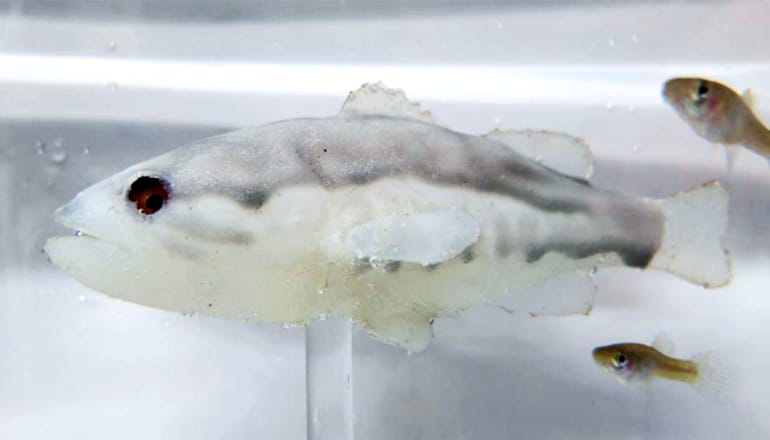 According to these reports, approximately 40 different types of robot fish have been built, with 30 designs having only the capability to flip and drift in the water.

The most important parts of researching and developing robot fish are advancing their control and navigation, enabling them to ‘communicate’ with their environment, making it possible for them to travel along a particular path, and to respond to commands to make their ‘fins’ flap