May B stopped by the Coast Guard: serious shortcomings noted including malfunctioning of fire-fighting devices

Two ships have already been stopped since the beginning of the year by the Genoa Coast Guard Inspection Unit as part of the Port State Control, the verification activity on foreign units that scale the ports of our country. After the MSC Charlotte container carrier held in La Spezia on the eve of the Epiphany, this time it was the turn of the Panamanian-flagged cargo ship May B, built-in 1994 and launched in 1996, of about 1,600 tonnes, with 25 years of service behind it. , managed by a company based in Istanbul and owned by a company registered in Marshall Island. 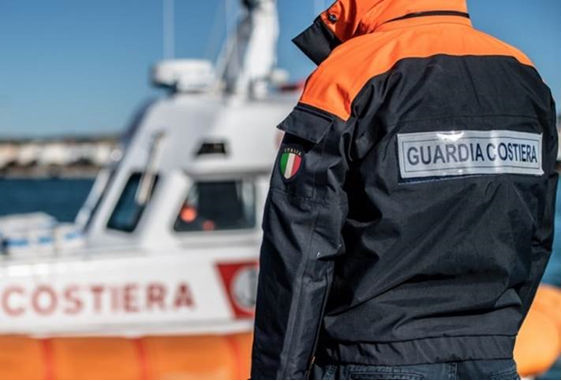 “We issued the detention order late yesterday – tell the inspectors – at the end of an intense verification activity during which we found serious shortcomings including the malfunction of the fire extinguishing devices, the failure to update the ship plans, as well as discrepancies in the on-board safety management system “. The ship was identified thanks to the targeting system developed by the General Command of the Coast Guard in the implementation of the strategic-operational objectives conferred by the Minister of Sustainable Infrastructure and Mobility Enrico Giovannini. 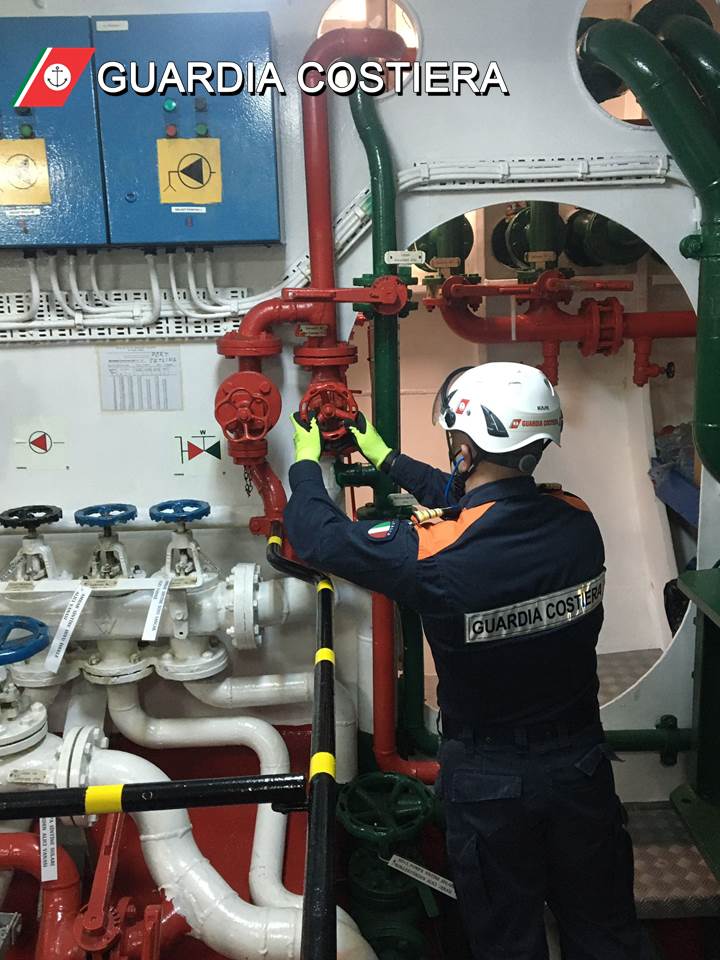 The system provides for a more detailed analysis of the information of the ships that pass through the national ports in order to allow immediate identification of the units at greatest potential risk. The elements considered include the performance of the management company and the flag, the results of previous inspections, and any unforeseen factors. 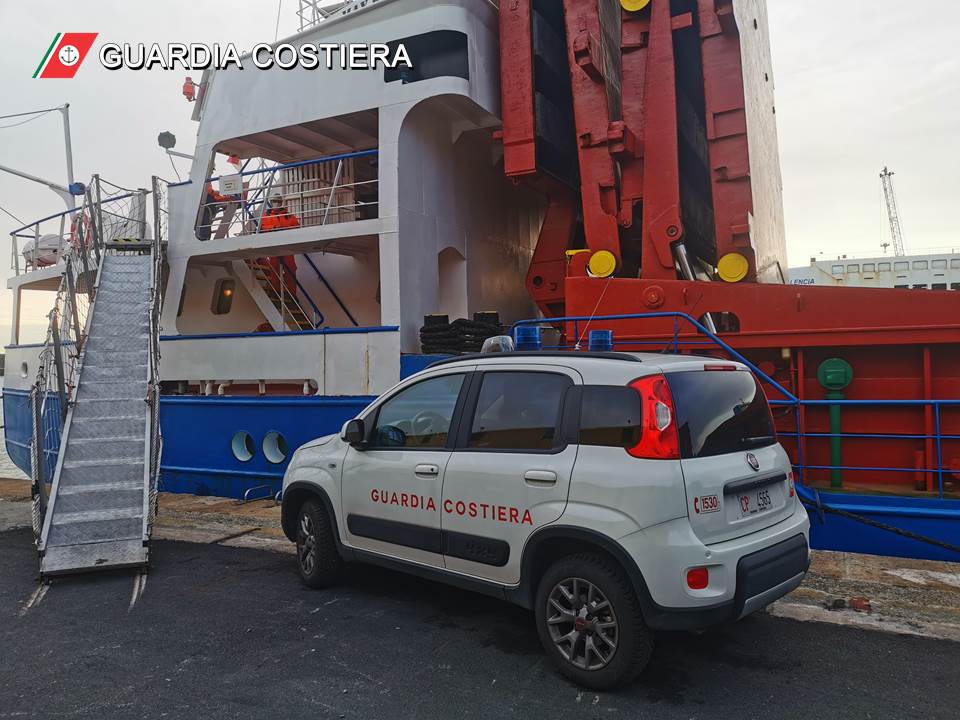 “The intersection of the data, the low performance of the company and the presence of deficiencies pending from a previous inspection – explained by the Genoa Coast Guard – allowed us to identify and select the ship for inspection, even though it was not considered among the units subject to mandatory inspection by the European targeting system “. In the next few days, under the responsibility of the flag State, the ship will be subjected to the technical and documentary checks necessary to guarantee its safety. Only after these interventions will the Coast Guard inspectors return on board to verify the exact fulfillment of the deficiencies found and, therefore, authorize the departure of the ship. 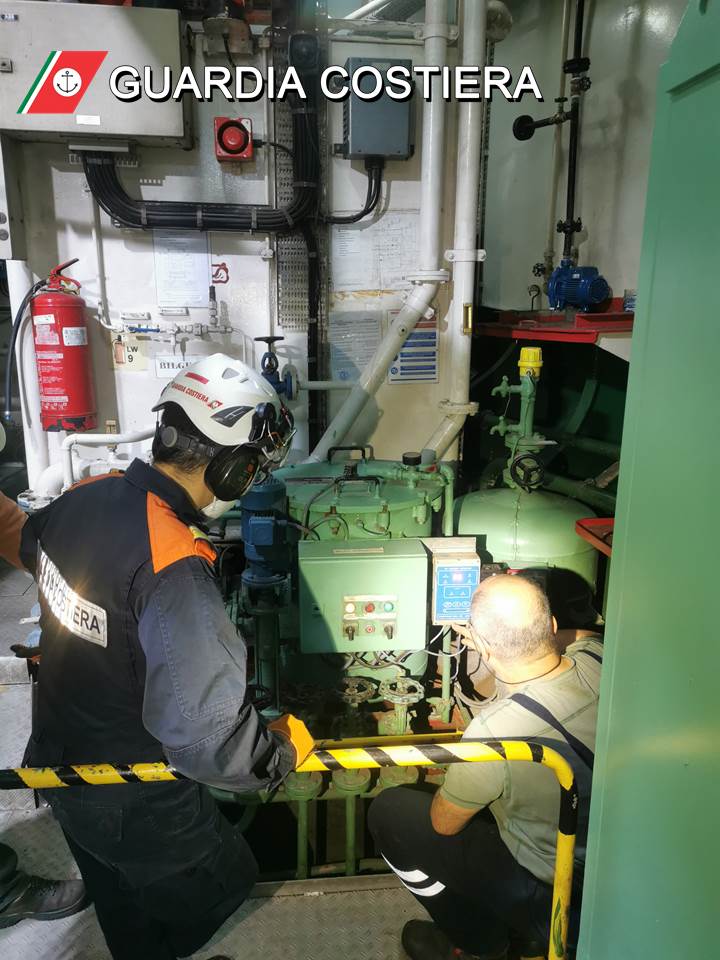