MSC Seascape, the newest cruise ship from MSC Cruises, will be christened on December 7 in New York City prior to moving to PortMiami for a series of Caribbean cruises. 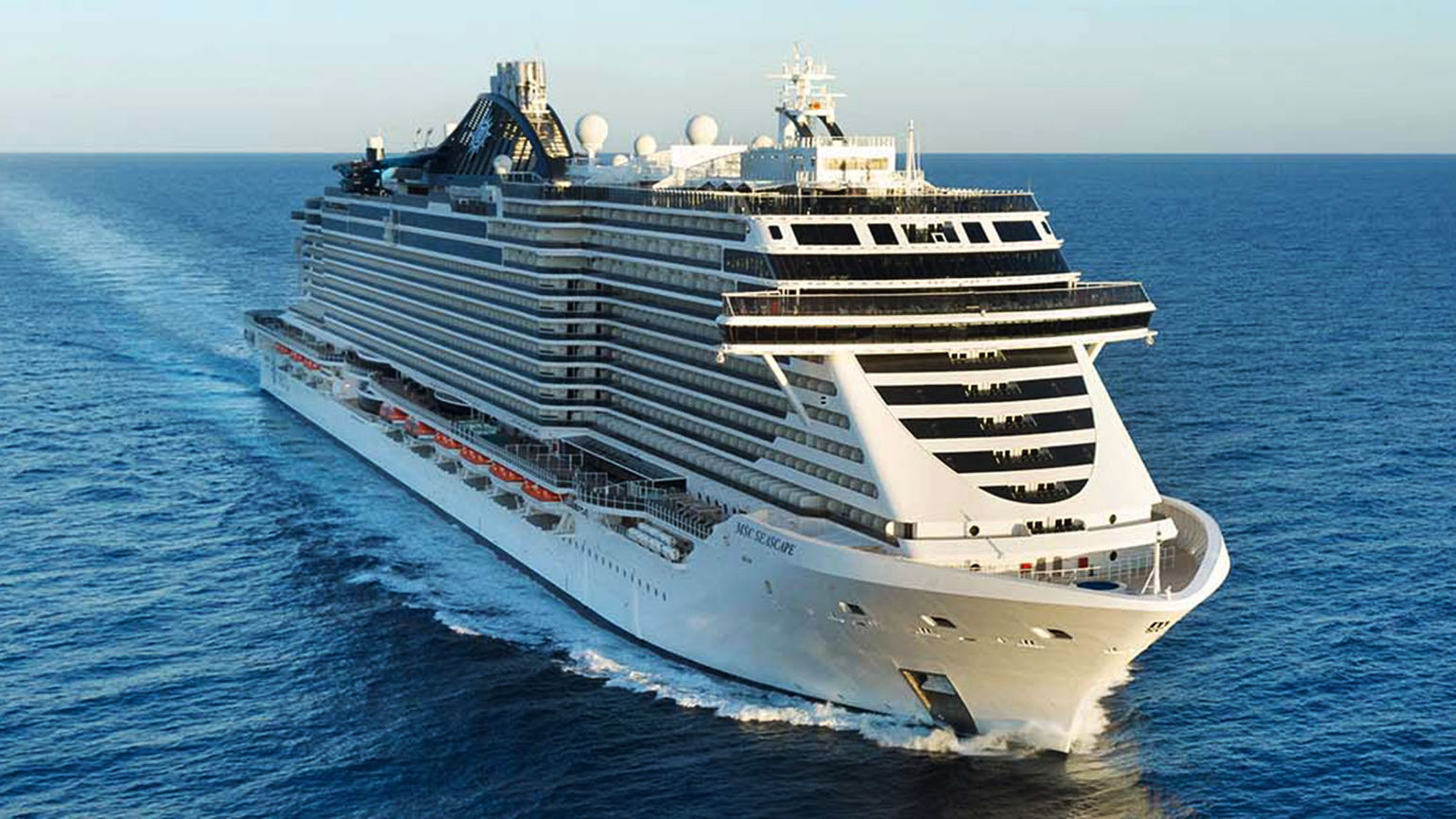 The 5,877-passenger ship’s inaugural season kicks off in Miami, with two week-long Caribbean itineraries, both of which include a stop at the line’s private island in the Bahamas, Ocean Cay MSC Marine Reserve. 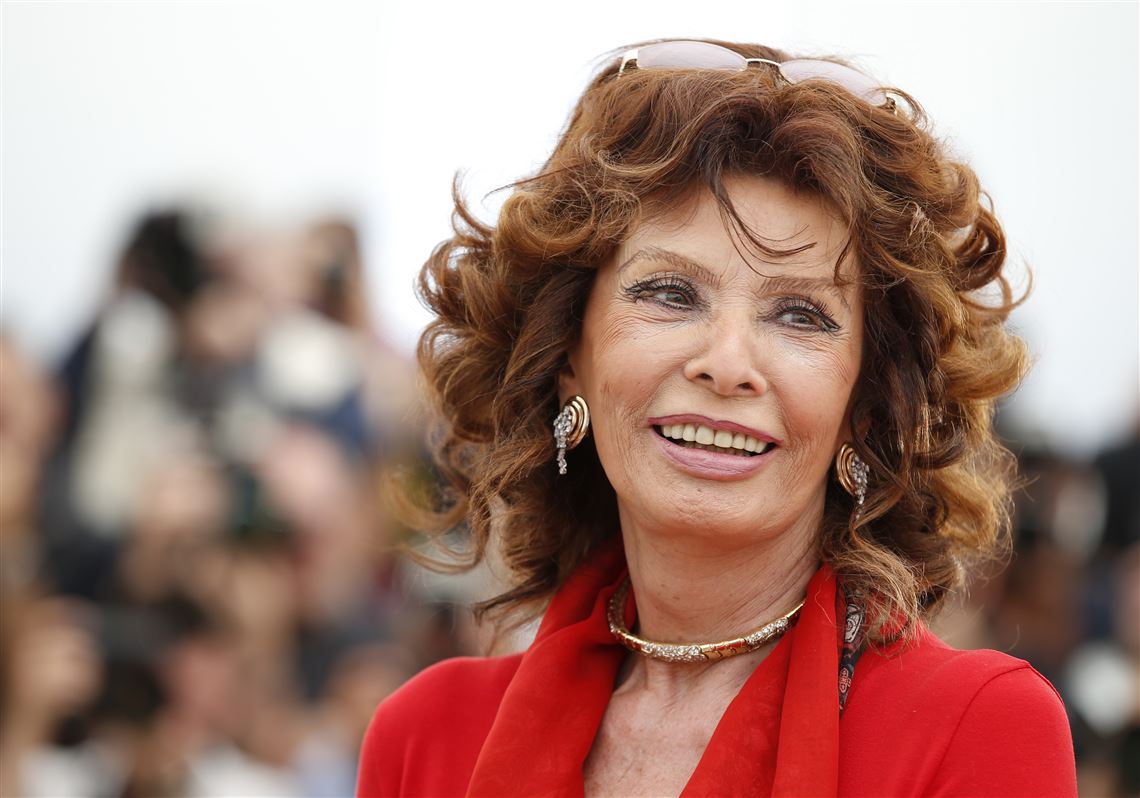 Italian actress Sophia Loren will serve as MSC Seascape’s godmother; it will be the 18th MSC Cruises ship that she has christened. MSC Seascape is the second in the line’s Seaside EVO class and will be similar in layout to MSC Seashore, which debuted in 2021. (Read why we love this ship in the Caribbean and its expanded Yacht Club facilities). 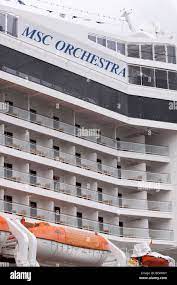 MSC Seascape will be the cruise line’s first ship to be named in New York. In a release, MSC Cruises Executive Chairman Pierfranceso Vago said that the line had specifically targeted New York for its next U.S. expansion. MSC Meraviglia will be based in Brooklyn beginning in the spring of 2023.

“Having developed a meaningful operation out of South Florida, we are now preparing a major strategic expansion across the East Coast that will see us launch year-round cruises out of New York in 2023,” he said.