Kuryla will report to Dan Farkas

Kuryla has led PortMiami as CEO and director since 2014, overseeing operations and capital development of the ‘cruise capital of the world.’

Strategic leader with a record of success and innovation

‘I have had the privilege to work closely with Juan over the years and I am confident that he will be a tremendous asset to the company. Throughout his impressive 30-plus year career with Miami-Dade County, Juan has proven himself to be a strategic leader with a long track record of success and innovation,’ NCLH President and CEO Frank Del Rio said.

Farkas cited Kuryla’s extensive experience at PortMiami across diverse functions including operations, finance, business development, sustainability, and government relations as being ‘invaluable in further strengthening all aspects of our port development and construction management functions.’

Miami-Dade County Mayor Daniella Levine Cava called Kuryla an ‘outstanding port leader,’ adding the county has ‘benefited tremendously from his hard work and dedication to growing PortMiami, a vital economic engine that supports more than $43 billion in economic impact and over 330,000 jobs.’ She said Kuryla helped navigate the port through the unprecedented challenges of the past two years, growing cargo trade to historic new levels and working with industry partners for cruising’s safe return. 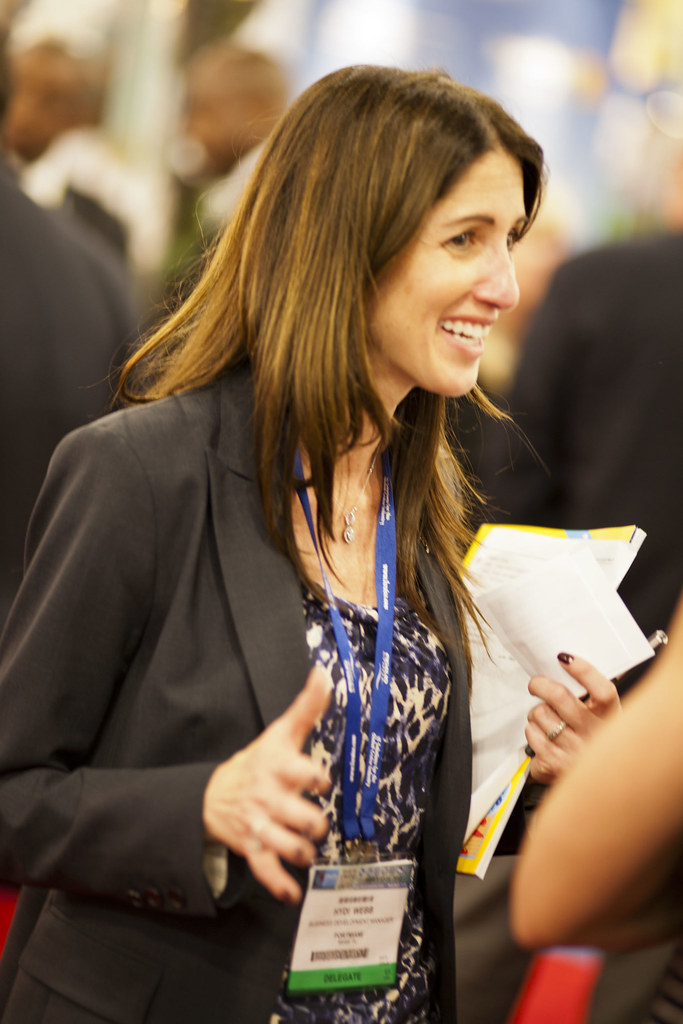 Levine Cava also expressed her confidence in Hydi Webb as interim port director. She is a 28-year veteran of Miami-Dade County whose strategic oversight of cruise and cargo business development includes the negotiation of long-term agreements, client relations, marketing, and communications, external affairs, and operations.

Webb’s work has helped solidify Miami as the ‘cruise capital of the world’ and one of the nation’s leading cargo ports, the mayor said. 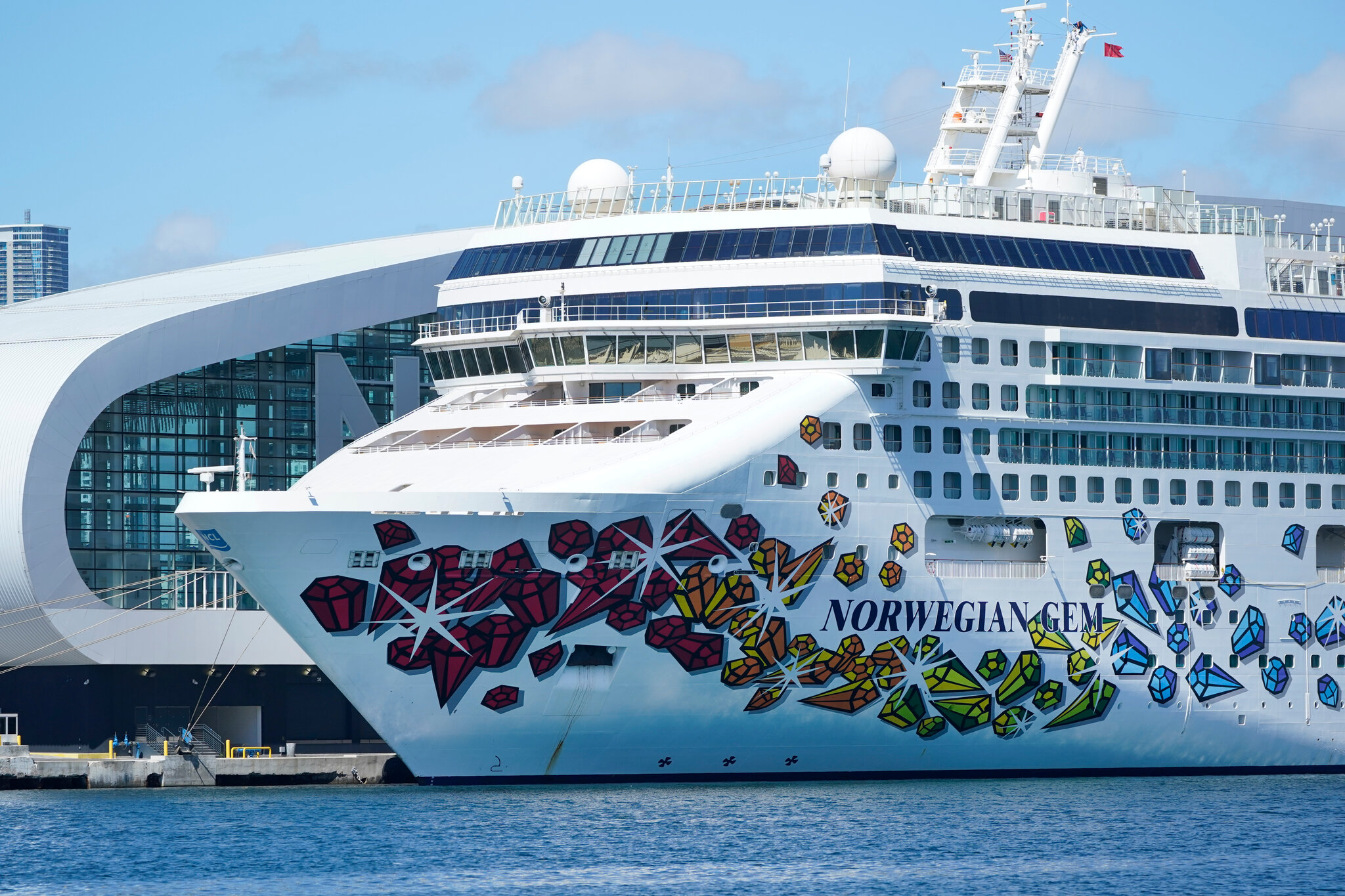