BDI is a number issued daily by the London-based Baltic Exchange. Not restricted to Baltic Sea countries, the index provides “an assessment of the price of moving the major raw materials by sea.

Because dry bulk primarily consists of materials that function as raw material inputs to the production of intermediate or finished goods, the index is also seen as an efficient economic indicator of future economic growth and production.

The Baltic Dry Index advanced 2.1% to 3,324 on Monday, its highest since June of 2010 and extending gains for a fourth straight session, as the North Atlantic route has been much more active do to the lingering supply concerns. The Panamax index which tracks cargoes of about 60,000 to 70,000 tonnes of coal and iron ore, surged 5.1% to 3,827, the highest since June of 2010; and the Capesize index, which tracks iron ore and coal cargos of 150,000-tonnes, went up 0.9% to 4,021. Among smaller vessels, the supramax index increased 22 points to 2,899. source: Baltic Exchange

The Baltic Dry Index is reported daily by the Baltic Exchange in London. The index provides a benchmark for the price of moving the major raw materials by sea. The index is a composite of three sub-indices that measure different sizes of dry bulk carriers: Capesize, which typically transport iron ore or coal cargoes of about 150,000 tonnes; Panamax, which usually carry coal or grain cargoes of about 60,000 to 70,000 tonnes; and Supramax, with a carrying capacity between 48,000 and 60,000 tonnes. The Baltic Dry Index takes into account 23 different shipping routes carrying coal, iron ore, grains and many other commodities 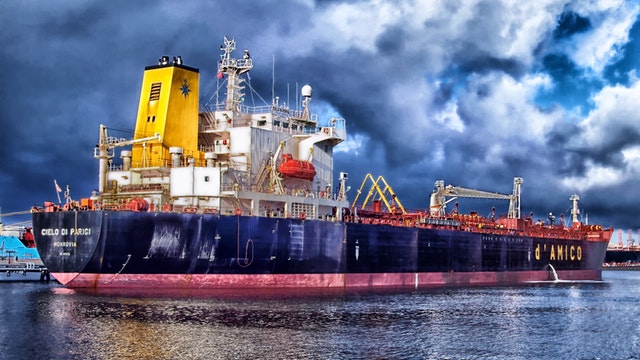