At the beginning of July, 20 Ukrainian seafarers signed employment contacts through the Ukrainian manning agent Artur Kharatyan, the founder of Kharatyan Crew Management, to work onboard the ships MV Arif Kaptan and MV Rachel Borchard. Soon after signing the contract, the Kharatyan transported the crews to the Turkish city of Karasu, where they were supposed to join the ships there.

The seafarers were sent to a hotel in Karasu, waiting to board for their new tours. But that’s when things started to become suspicious. With each new day, the crew did not board their ships. Instead, the manning agent would tell them that crew change was just about to start – they would have to wait just a little bit longer.

Days became more than a week. A week became two. And then, suddenly, Artur Kharatyan broke the contact and switched his phone off.

The potential crew waited for days as conman Kharatyan continued to promise them that they would join ships and begin their contracts. They never did.

With no communication from Kharatyan and in a foreign port, the Ukrainian seafarers now found their problems mounting. Their accommodation at the hotel had not been paid, either by the shipowners or the manning agent, and after a while the seafarers discovered they had accumulated significant debts for room and board in Karasu. The hotel owner seized their travel passports to guarantee that the debt to him would be paid off. The seafarers were now stuck in Turkey.

MTWTU First Vice-Chairman Oleg Grygoriuk says that, before undertaking travel to join a ship, seafarers should use the various free websites and mobile apps available to look up the location of vessels and ensure what they are being told by manning agents and shipowners matches publicly available information.

“None of the seafarers thought to check the vessels or their location prior to signing contracts or travelling to Turkey. They would have known to do this if they sought advice from the MTWTU,” said Grygoriuk.

“Afterwards, when the problem unfolded, our union contacted the owners of both ships to find out that neither of them had ever had any relations with Kharatyan Crew Management. Incredibly, the MV Arif Kaptan has been laid up and non-operational for three years already!”

Grygoriuk said that this was not the first time that seafarers have fallen victim to the “unscrupulous” Kharatyan.

“For several years now, criminal proceedings have been ongoing against this fraudster Kharatyan for extortion of seafarers, and taking bribes from them,” said Grygoriuk.

“What makes this worse is that the 20 Ukrainian seafarers had to pay Kharatyan to enter the fake contracts, from USD 1,500 to USD 7,000 each.”

In early August, 14 of the seafarers returned home to Ukraine at their own expense. The remaining six were unable to pay accommodation debts to the hotel owner and recover their passports. Furthermore, many couldn’t afford to get home from Turkey.

“That was the time when the MTWTU asked the ITF for support,” said First Vice-Chairman Grygoriuk.

Oleksandr Dimchev, Ukrainian Vice-Consul in Istanbul, successfully argued for and won a reduction in the crew’s accommodation debt.

“We immediately bought out the seafarers’ passports, having covered the accommodation debts. Money was sent to the crew to buy food and basic necessities and we booked the next available flight home. Given the crew had prepared to be months at sea, we bought extra baggage, and ensured they had transfers from the hotel to Istanbul airport and from Kiev Borispol airport to Odessa,” said Grygoriuk.

By 12 August, the six seafarers had been safely returned to Odessa from Karasu.

“The conned seafarers now intend to join the other over 50 victims of the unscrupulous manning agent Kharatyan to seek help from law enforcement authorities to stop this man.”

One of the repatriated crew, Captain Oleg Lunyov, said he is thankful for ITF assistance but remains disappointed and angry at the way the seafarers were exploited by Kharatyan.

“Our crew really wanted to work; we trusted the people who promised us work and gave us hope in the most difficult times. On behalf of my, unfortunately, failed crew, I want to express my deep gratitude to the ITF,” he said.

“We saw the professional work of the ITF team and the help of the Ukrainian union.”

Ukrainian seafarers thank the ITF and the MTWTU for assistance and support to get them home after being tricked by a notorious fake managing agent.

Cook Valeriy Rak, another affected seafarer, said “As for the very first voyage, that was a really bad, bitter experience, but what can I do? Thanks to the ITF, we are back. We wanted to make some money, but were unfortunate. It is rather difficult to find employment during this hard time – we would have taken any job.”

“Thanks to the ITF for being with us and for supporting us,” said Rak.

The story of the tricked crews has received wide publicity in local Ukrainian media, bringing attention to the issue of seafarer scams.

Reflecting on the case, the MTWTU’s Oleg Grygoriuk said “We hope it serves as a cautionary tale for other seafarers to check out a potential place of work – a ship – before going anywhere or trusting suspicious intermediaries”.

“As always – contact your union. We don’t want to see you victimised or taken advantage of. We are here for you,” said Grygoriuk.

Ports : Port of Savannah exported more loaded containers than any other port in the country 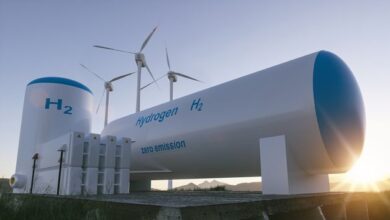 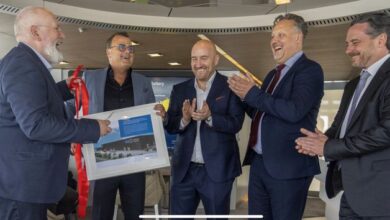 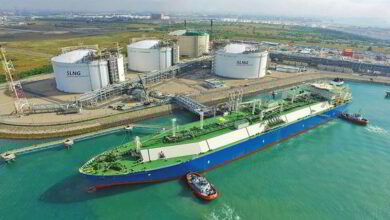 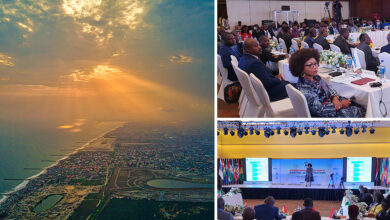 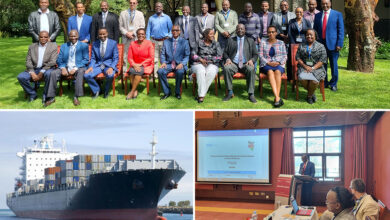 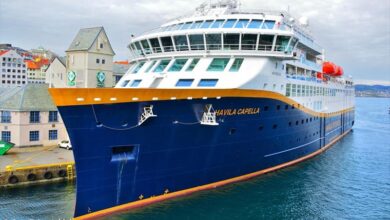 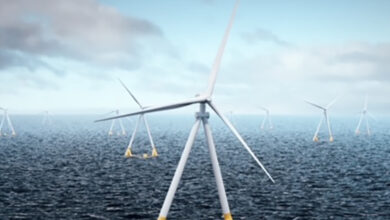 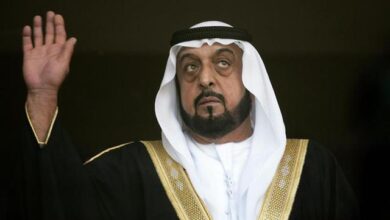 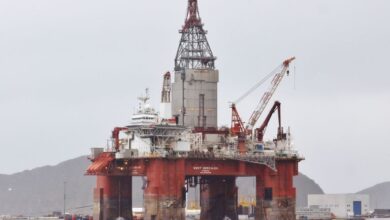 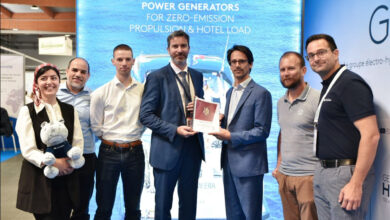