The massacre of Easter told by those who saw it, lived and suffered. From beginning to end.

ROME. A woman who was on the raft, abandoned adrift for five days and then brought back to Libya by a mysterious motorbike, decided, for the first time, to speak. To tell how 12 of the 63 people (Eritreans and Sub-Saharans) who were on board died. To retrace all the phases of the failed crossing, from the departure on 9th April from the beach of Garabulli to the rescue in the Maltese Search and Rescue area.

At that moment the nightmare seemed over and instead it had just started again. “The men of the crew of the big ship told us that they were not real rescuers and they weren’t even Maltese, but they worked for Malta”, she remembers, confirming the accusatory structure of the investigation opened in Valletta and which sees the Labour Prime Minister Robert Abela among the suspects.

The Maltese plane and the ship that did not stop

The testimony of the woman, whose identity Republic chooses not to reveal since she is now, with the rest of the 51 survivors, in the Libyan detention centre of Tariq Al Sikka, was collected through a series of audio recordings sent by telephone.

His account begins as follows: “After five days at sea on the raft, a Maltese plane approached. A few hours later the plane passed by, pointed a lighthouse at us and I believe it took photographs. Then the Medkon Lines ship passed close by but didn’t stop. Three of us started screaming desperately, then jumped in the water and tried to reach the ship. They drowned in a minute.” They were called Filmon Mengstab, Mogos Tesfamichael, Hdru Yemane.

They are not the only ones who lost their lives on the journey that started in Libya and ended in Libya. “Four others died of hardship, thirst and hunger. They let themselves slip into the water from the edge of the raft and sank.” These are Hruy Yohannes, Umer Seid, Hzqiel Erdom, Teklay Kinfe.

“They were Egyptians, they lied to us.”

In one of the audio files, the woman reconstructs the phases of the recovery, touching on a crucial aspect revealed in recent weeks by The New York Times and Avvenire: the existence of a secret private fleet, composed of three small merchant ships (Dar Al Salam 1, Salve Regina, Tremar), which would be hired by the Maltese government to intercept the rafts and bring the migrants back to Libya. The circumstance seems to find confirmation in the story. “After a long wait, three boats appeared on the horizon. We were happy, excited but also exhausted because two more of us died on the raft”.

The crew of the larger ship brought them on board, also hoisting the corpses of Nohom Mehari and Kidus Yohannes on board. “They immediately told us that they would never take us back to Libya, and that we were on our way to Malta instead. They claimed to be Egyptians and to work for the Maltese. Adding that the real rescuers didn’t want to come. They looked at us as if we weren’t human beings…”. “Living and dead together under a sheet.”

On the last audio track the story takes on even more dramatic tones, if possible.

After the betrayal of the fake rescuers who pointed the bow of the ship towards the Libyan coast, the 54 survivors are left aft where the fish is usually stored. Three of them feel sick, almost unconscious. “At that point, the Egyptian crew lifts them up and takes them to the bow. They put them next to the two corpses, under the same white sheet.

We tried to protest but to no avail. At first they gave us four bottles of water and a plate of pasta, which we divided into ten. Then they disappeared. They locked themselves in the kitchen and the ship’s rooms and didn’t come out for two days. We were banging against the front door but they never opened it, not even when three of us died of hunger
and thirst”.

“The Egyptians did nothing for us. And yet we also had a newborn baby of just 45 days old and a 2-year-old girl suffering locked in there. They didn’t offer us medical help. They just told us that they would give us water and food once we got to Malta. But after two days of sailing in that condition, we saw the Libyan coast guard men escorting the ship. We had returned to the country from which we had fled.”

The summary of this story is made by lawyer Giulia Tranchina, human rights expert and part of the London law firm Wilson Solicitors. She’s been following the case from the beginning.

“The refusal of the Maltese authorities to save these people is a wound to international human rights and maritime laws,” says Tranchina. “The survivors brought back to Libya are held in detention in inhumane conditions in the Tariq al Sikka detention centre run by the Libyan police, where male refugees are often tortured in underground cells for months.” 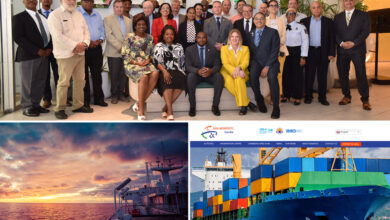 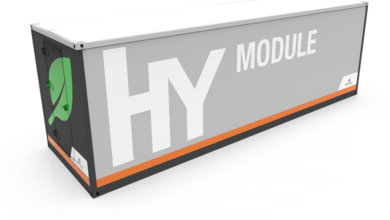 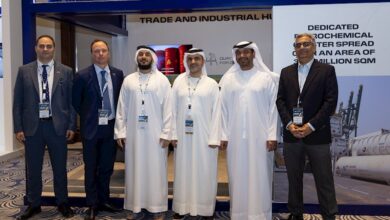